Yumiko Yamamoto is President of a group calling itself, “Japanese Women for Peace and Justice." It is anything but that. This group is more interested in denying past history, specifically the 200,000 plus Asian and European women who the Japanese conscripted as sex slaves. They—as well as the current Abe government-- say this sex slavery never happened, and Yamamoto is travelling to the Bay area and Los Angeles as a part of a larger effort to “put an end to the lie.”
As co-author of Blossoms and Bayonets—the story of the Japanese occupation of Korea during WWII—I spent several years researching this topic. These women don’t’ deserve to be raped yet again by having Yamamoto and the Abe Government revise history.
Yamamoto will hold a press conference. A protest will follow. If you are able please show up:
Saturday Dec 13, 2014
Press Conference 5:00 PM
Protest 5:30-7pm
Redwood City Community Center
1400 Roosevelt Ave. Redwood City, CA 94061
Posted by Jana McBurney-Lin at 12:52 PM No comments: 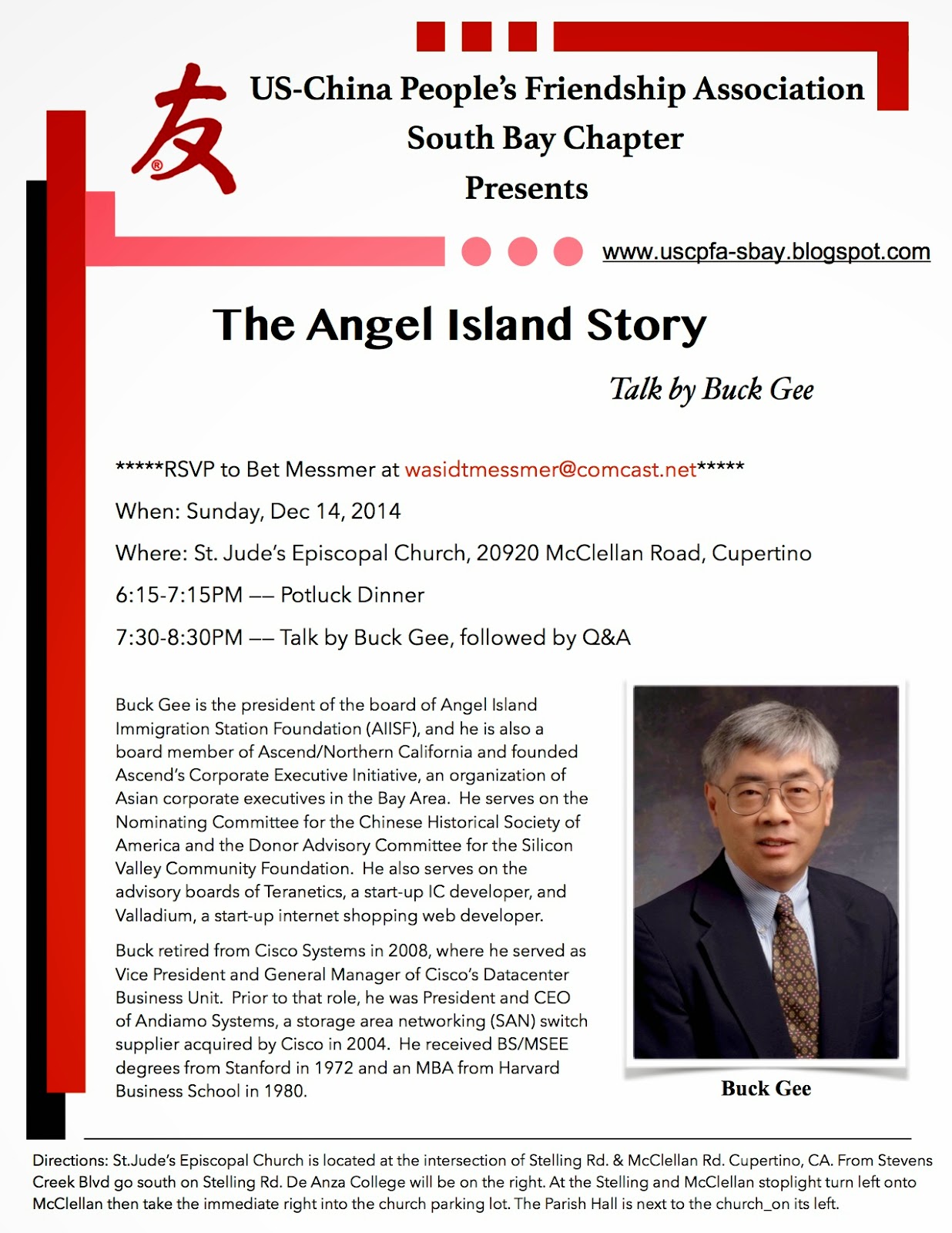 Posted by Jana McBurney-Lin at 2:16 PM No comments: